We are hiring – Commercial Insurance Account Handler (based in Lancaster)

Cancelling an event without damaging your reputation

Escape Rooms of the Future – What can we expect? 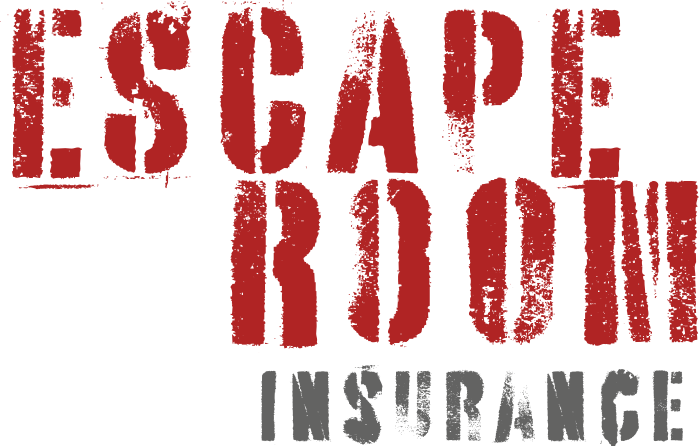 Get in touch for a quote 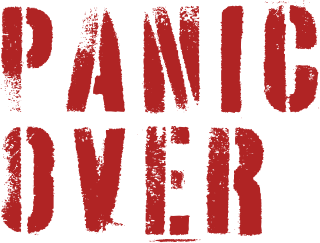 The Insurance Centre has taken the time to understand Escape Room insurance needs.

Our expert brokers have an in-depth understanding of your work, meaning we can tailor an insurance package which will meet your unique business requirements. 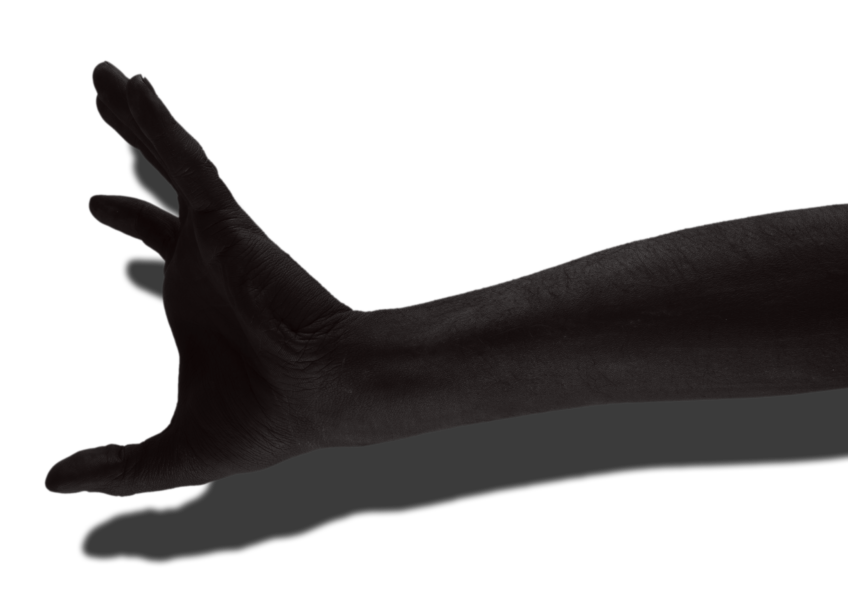 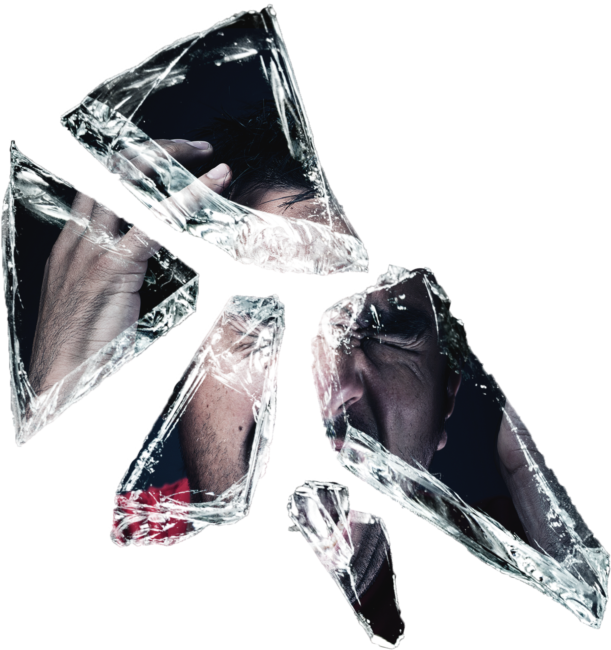 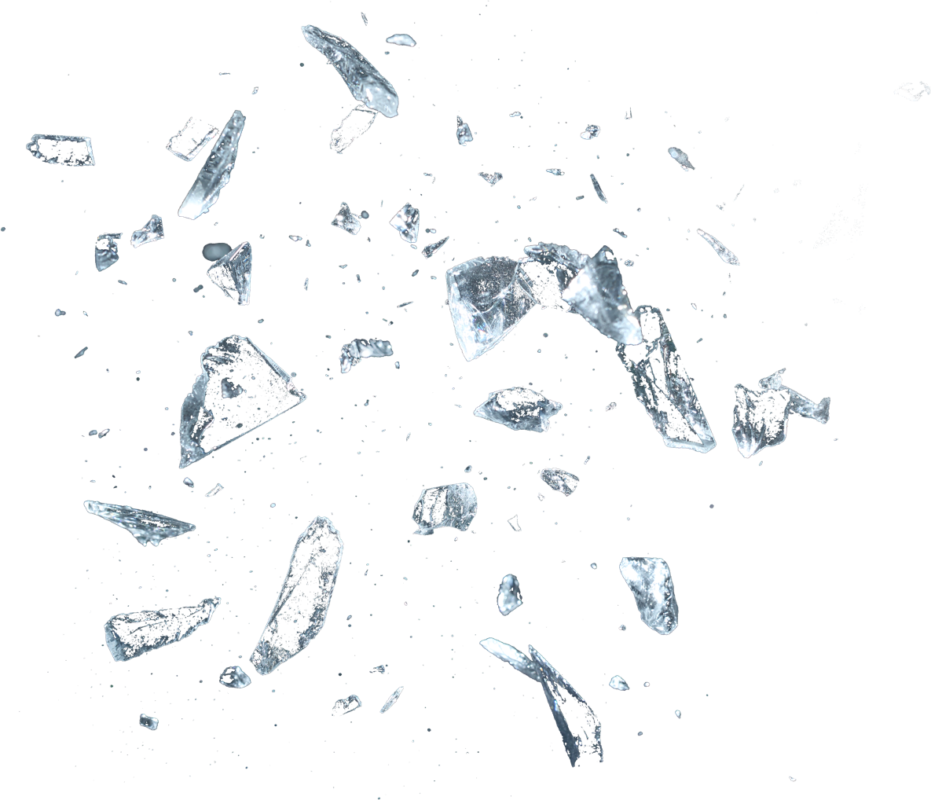 In Escape Rooms, you need to be prepared for any eventuality and the same applies to Escape Room Insurance.

There isn’t one set formula, so we’ll work with you to find out the size, assets and risks of your business to determine the level of protection you need.

With Escape Rooms Insurance you could benefit from: 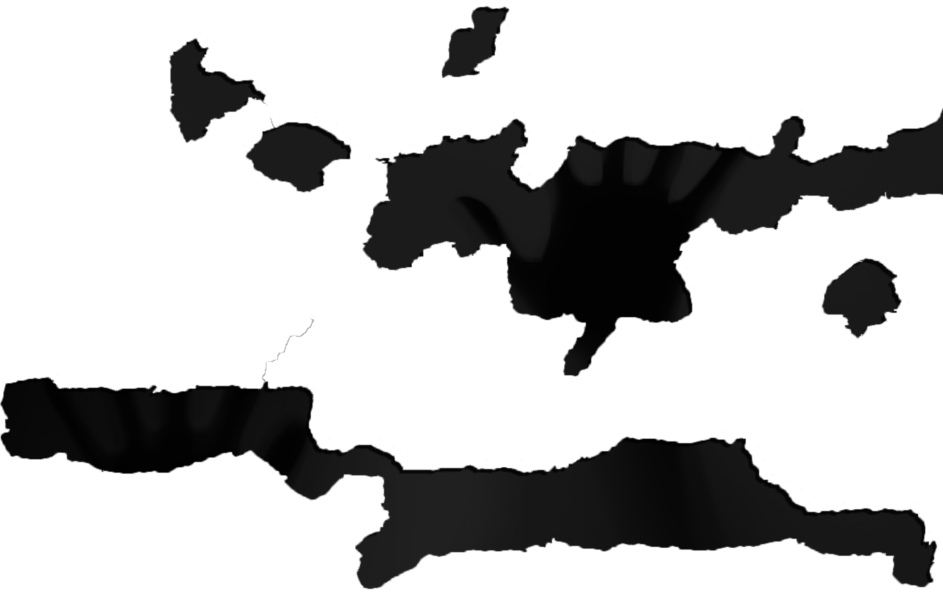 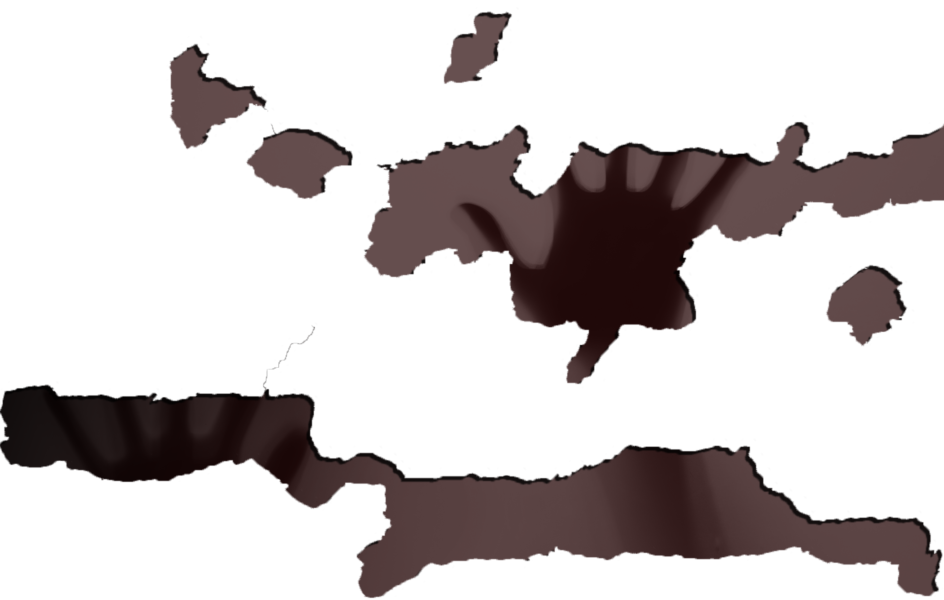 Mission: Preparing for the worst

I’m stuck in this darned war bunker. It’s cold, it’s dark and we can’t solve puzzle 3. I think it’s broken, if not I need to go back to spy school *cough*… I mean regular school. I hope these people have got insurance, I think their heating might be done for.

My team have failed me, they don’t know the answer to the clues and my brain power is being depleted by the elements.

I’ve found a ball, drawn a face on it and called it Wilson to distract me. It’s icy cold, the team are feeling it but with my extraordinary intellect, it’s affecting me the most. Don’t think we’re gonna make it.

Had to be retrieved by the Grim Reaper. Didn’t make it out, better luck next time eh. I told the big guy that his heating’s off. He told me not to worry and made a call. I followed him in secret. He was talking to someone from The Insurance Centre…very suspicious.